The video at the bottom of this article may challenge your assumptions about how you arrive at decisions.

Let’s look at the dictionary definition of Free Will:

In other words, Free Will is the ability to choose, think, and act voluntarily. Most people would like to believe that human beings can be the authors of their own actions and reject the idea that our actions are determined by external conditions or fate.

We all like to think that we have free will to make up our own mind about what actions to take. Mounting scientific evidence has proven that while we think we are making conscious choices, we are actually taking the action first then justifying it afterward.

So if this is true, then surely it is some part of us that is making the choice and initiating the action? Yes, it is a part of us, however, this mechanism and the choices it makes are, for most of us, outside of our conscious awareness.

In a classic paper published almost 20 years ago, the psychologists Dan Wegner and Thalia Wheatley made a revolutionary proposal: The experience of intentionally willing an action, they suggested, is often nothing more than a post hoc causal inference that our thoughts caused some behavior. The feeling itself, however, plays no causal role in producing that behavior. This could sometimes lead us to think we made a choice when we actually didn’t or think we made a different choice than we actually did.

I used to think that if I worked on my beliefs, thoughts, and emotions enough I could make better choices, like choosing better actions and therefore create better outcomes for myself.

Check it out > here 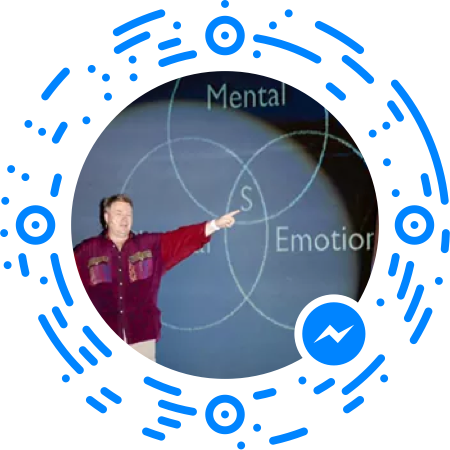